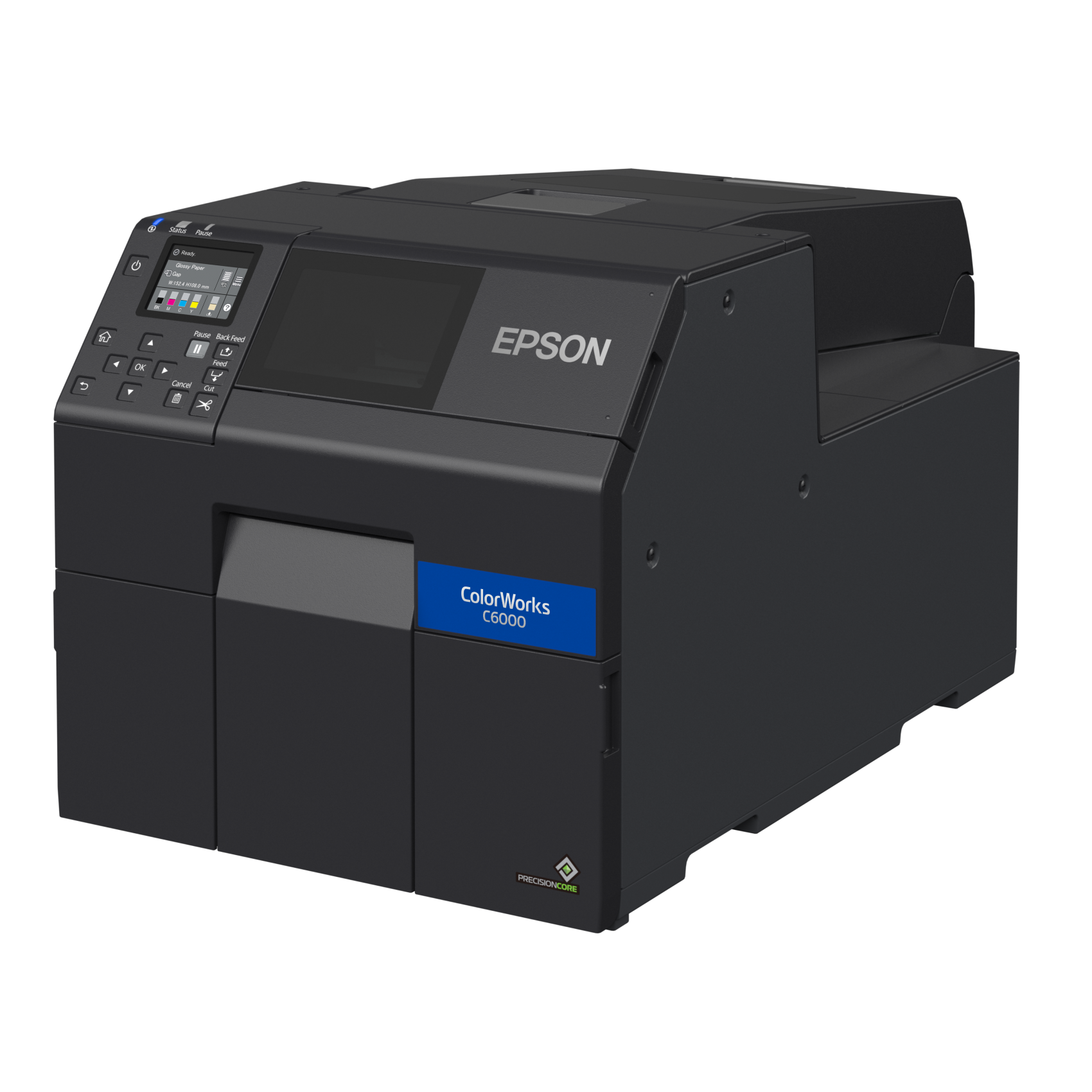 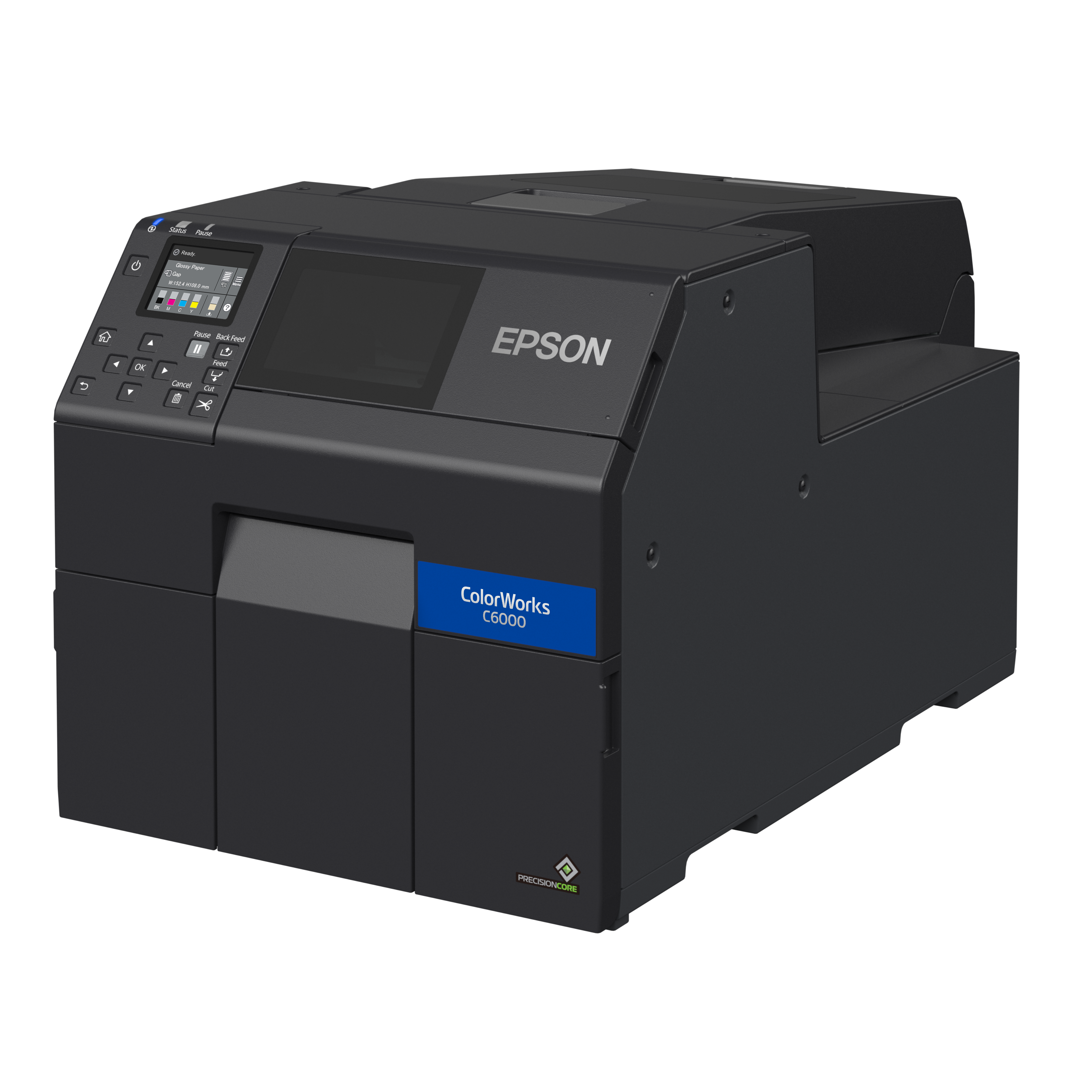 Printing glossy materials with a high-quality color label printer has repeatedly proved to be a challenge.

With the printing technique of the Epson ColorWorks CW-C6000 series, glossy materials are also provided with the most beautiful prints. Even solid areas get a solid color fill,

Printing labels that are water resistant? Need labels that can withstand chemical solvents such as acetone?

The UltraBirght Ultra inks provide full colors but are also resistant to many influences such as UV light, water and various chemicals. Of course, if used with the correct printer media such as those from Diamondlabels.

The Epson ColorWorks CW-C6000Ae is the basic version within the CW-C6000 series from Epson.

With a print resolution of 1200 x 1200 dpi, the Epson CW-C6000 series ensures prints that will not fall short again. The speed does sacrifice something compared to the Epson ColorWorks C7500 and C7500G. However, this is more than compensated for with a very favorable pricing.

In addition, the Epson CW-C6000Ae will not disappoint in ease of use. Controlling from PC, Mac OS or Linux as well as adjusting settings to multiple printers with 1 push of a button and operating the printer itself, Epson has thought of ease of use everywhere. Smart tools, an intelligent web interface and a thoughtful construction of the machine, everywhere you look you can see that ease of use has been paramount during the development of the CW-C6000 series.

Further integration has also been considered. For example, the entire CW-C6000 series is equipped with an extensive I/O port to communicate seamlessly with the printer.

The CW-C6000 series from Epson ColorWorks is already seen by many as the first inkjet color label printer that is really capable of seamlessly replacing thermal transfer printers in many usage situations.